Your Conference Chair and Host: a welcome from them 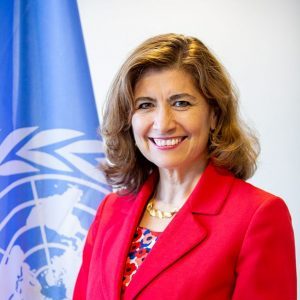 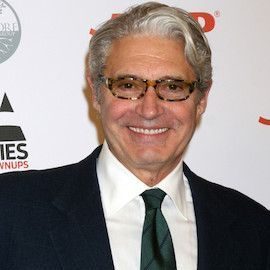 The conference will be delivered via livestream in three language options (English, French and Spanish) in nine parts with keynote speakers, discussion panels and special features.

Each part will be followed by a break: for your reflection, relaxation and enjoyment of inspirational musical and video interludes. 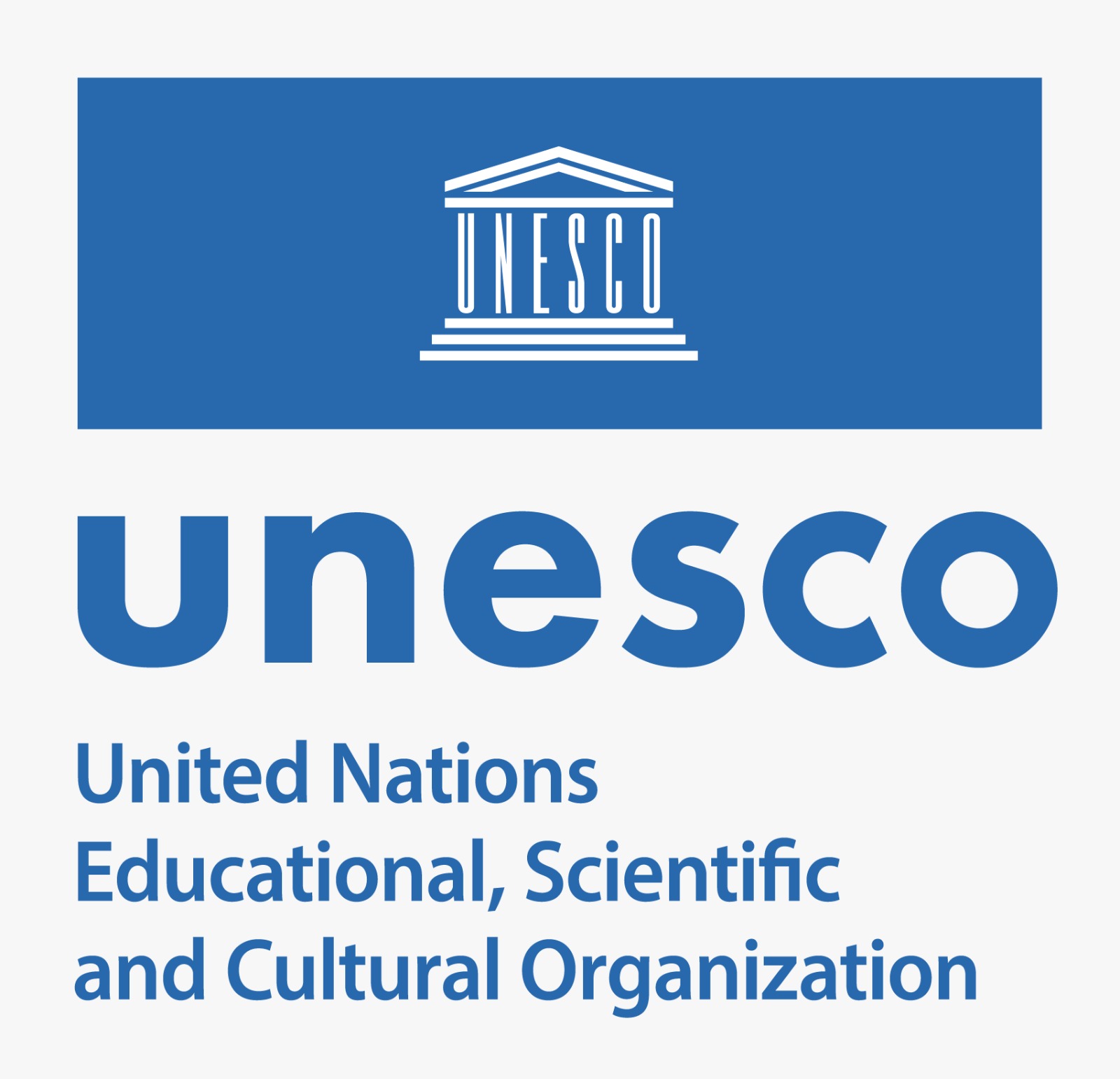 Part 1: Call for a UN Day for Global Peace Education

Distinguished Featured Speaker: Founder, Global Movement for The Culture of Peace; Former Under-Secretary-General and High Representative of the UN

Why Campaign for a United Nations Peace Education Day?

Because peace education is central to the United Nations central mission, it certainly deserves a special day for public awareness – a day to promote practical efforts in peace education throughout the world, a day to empower educators for peace; a day to connect and celebrate with others in the peace education field.

Keynotes: Call to the UN

Vice-Prime Minister and Minister of Finance, Foreign Affairs and International Development, the State of the African Diaspora (SOAD), President Emeritus of the American University of Europe, Former Special Advisor to the UN SG late Prof. Boutros Boutros-Ghali, Ambassador of OLA-DSCC to the UNECA, African Union and CAFRAD-PanAfrican Intergovernmental Organization.

President and CEO, World Academy of Arts and Sciences 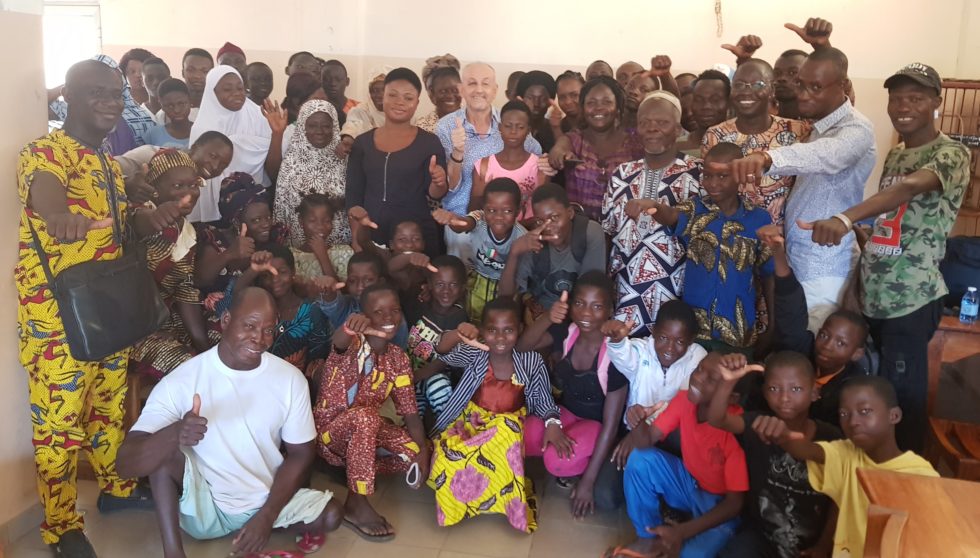 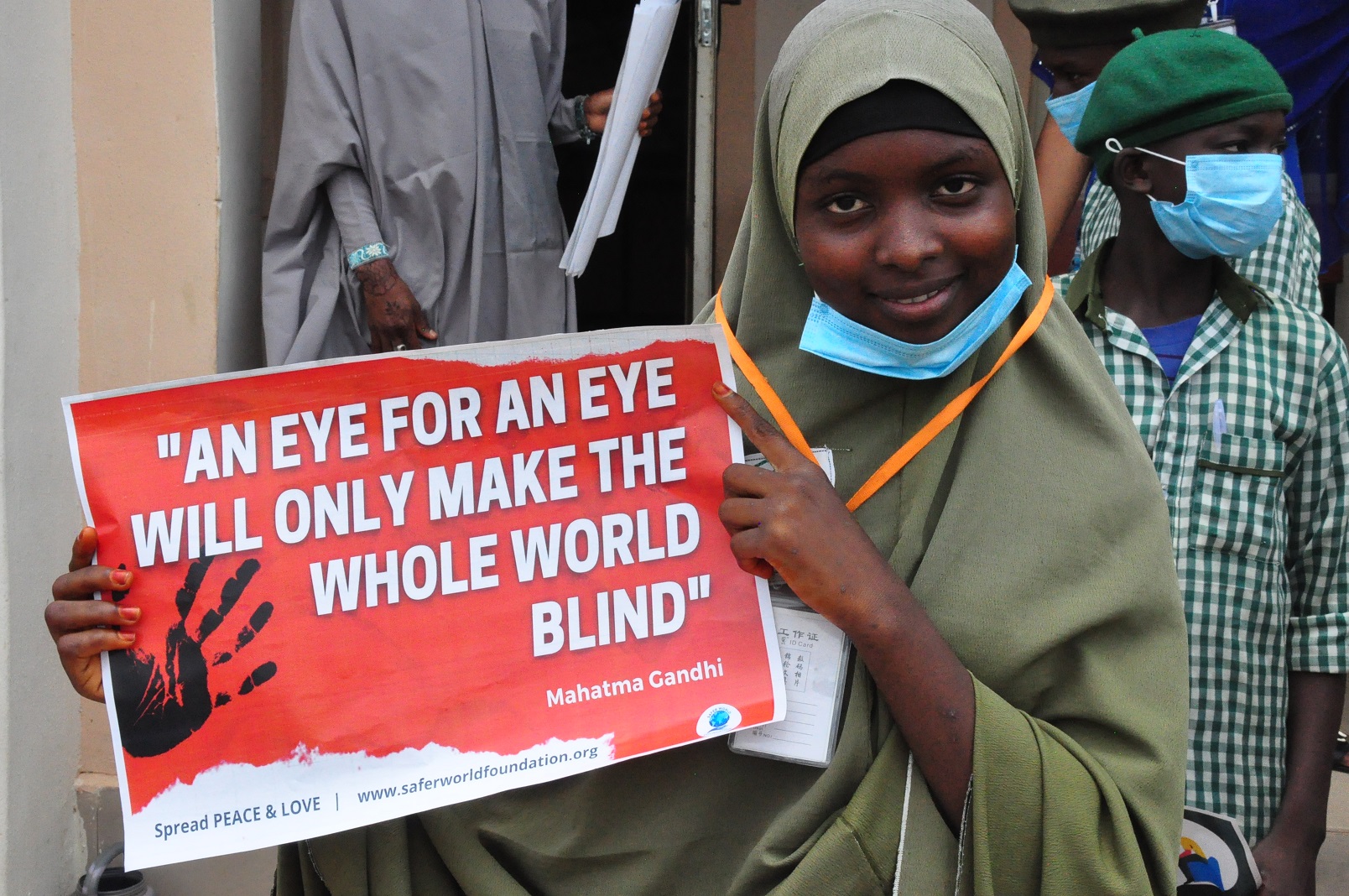 Part 2: A Culture of Peace

What skills and knowledge do we need to build a culture of peace on a healthy planet? Some leading voices offer examples.

What skills must we learn to support more than a million people forced to flee their homes by conflict, climate change and persecution? Can peace education make us more human?

Professor Nisha Sajnani: is the Director of the Program in Drama Therapy, Chair of the Creative Arts Therapies Consortium and International Research Alliance, and founder of the Arts and Health initiative at New York University.

“No justice, no peace.”  How do we create a culture that offers peace, prosperity and dignity to every human being?  How will peace education help us to face prejudice and injustice?  How do we make equality reality?

How do peacebuilding skills merge with global economics to promote a culture of peace? How will peace education stop the scourge of prejudice and violence?

The language of the arts flows through borders and transforms lives. How do arts and culture nurture peace skills? Our artists offer a creative exploration.

Nuclear holocaust is closer than ever before.  Armed conflicts are raging in 27 countries, with civilian populations mistreated by the military.  How can peace education help end the threat of war?

Gina Langton MAMBM FRSA: Founder of 80,000 Voices Ltd, one of the partners of ICAN (the International Campaign to Abolish Nuclear Weapons), which was awarded the Nobel Peace Prize in 2017

Fawziah al-Ammar Phd: is a senior research fellow with the Sana’a Center for Strategic Studies where she leads the center’s research on the psychological impacts of the ongoing conflict. She is an assistant professor of psychology at Amran University